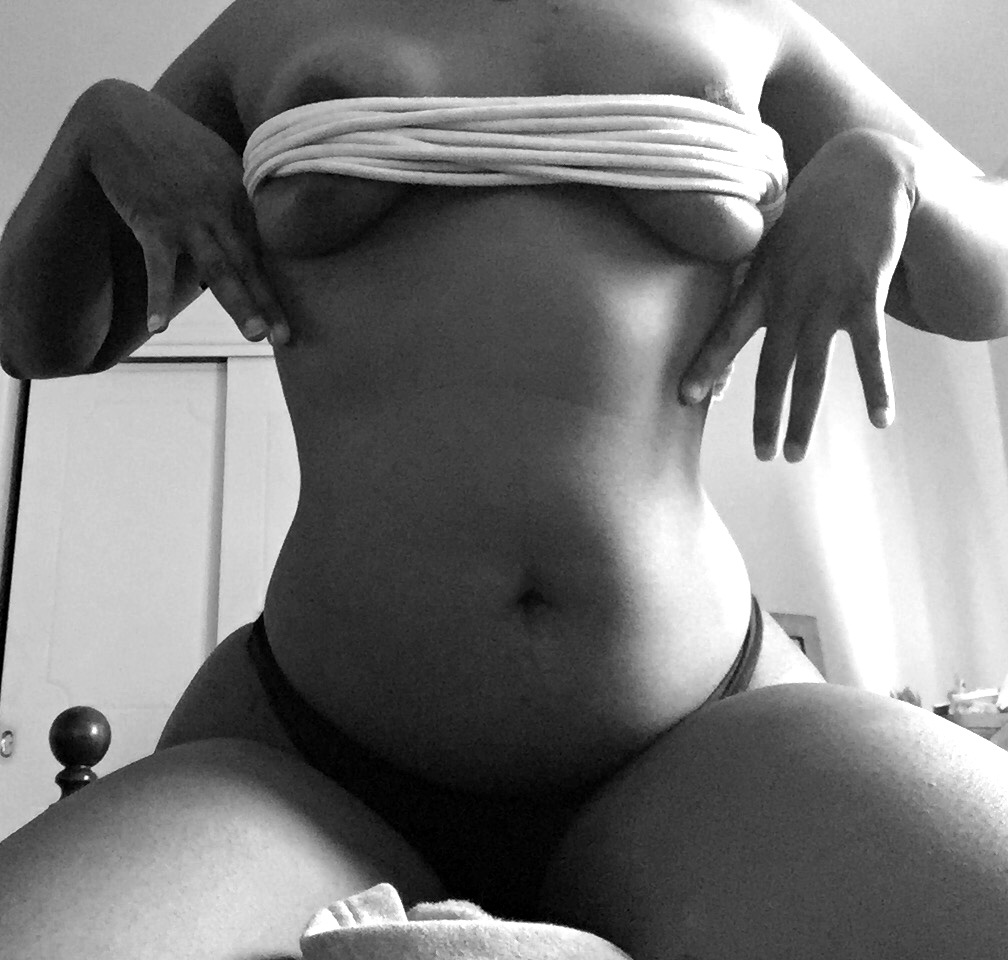 That urge to obey sent him to his knees.

She stepped closer, close enough he could smell her arousal. Then closer still. He fought the urge to lean in to lick her cunt.

He didn’t have permission for that.

He glanced up at her and then away. Her dark hair was swept over one bare shoulder, the tendrils teasing one nipple. It was easy to see her as soft with her large brown eyes and full lips, but he knew better.

“Tell me, what makes you want to be here, like this?”

He didn’t know the answer. Or he did, but couldn’t find the words for how he felt simply kneeling.

She placed a finger under his chin and lifted his face to hers. His lips parted when she ran her thumb over them.

“My pretty boy.” She pressed her thumb into his mouth and he laved the pad with his tongue. “I know why.”

She stepped even closer, her thighs parting so his face could settle between. He kept his eyes trained on her even as she threaded her fingers through his hair to pull him closer.

“Because you feel free here, don’t you?”

He breathed those words into her wet skin, happy to be just there between her thighs. Her smell, her essence surrounded him, wetting his face and pulling a groan from him. She held his gaze, hers softer than he’d ever seen it.

“Then show me how glad you are, my pretty boy.”

He pressed his face in, determined to show her how thankful he was for her mastery of him. He devoted his whole being to making her come. Unconcerned with drawing breath, he buried his nose into her mound as his tongue sought to explore the depth of her.

“Good boy,” she murmured with a shudder.

She stroked his hair, canting her hips for him. When she tossed her head back, he finally closed his eyes and lost himself in her. Her letting go made his cock jump with need.

With her soft cries filling his ears and her body pressed tight to his face, he was at his happiest.