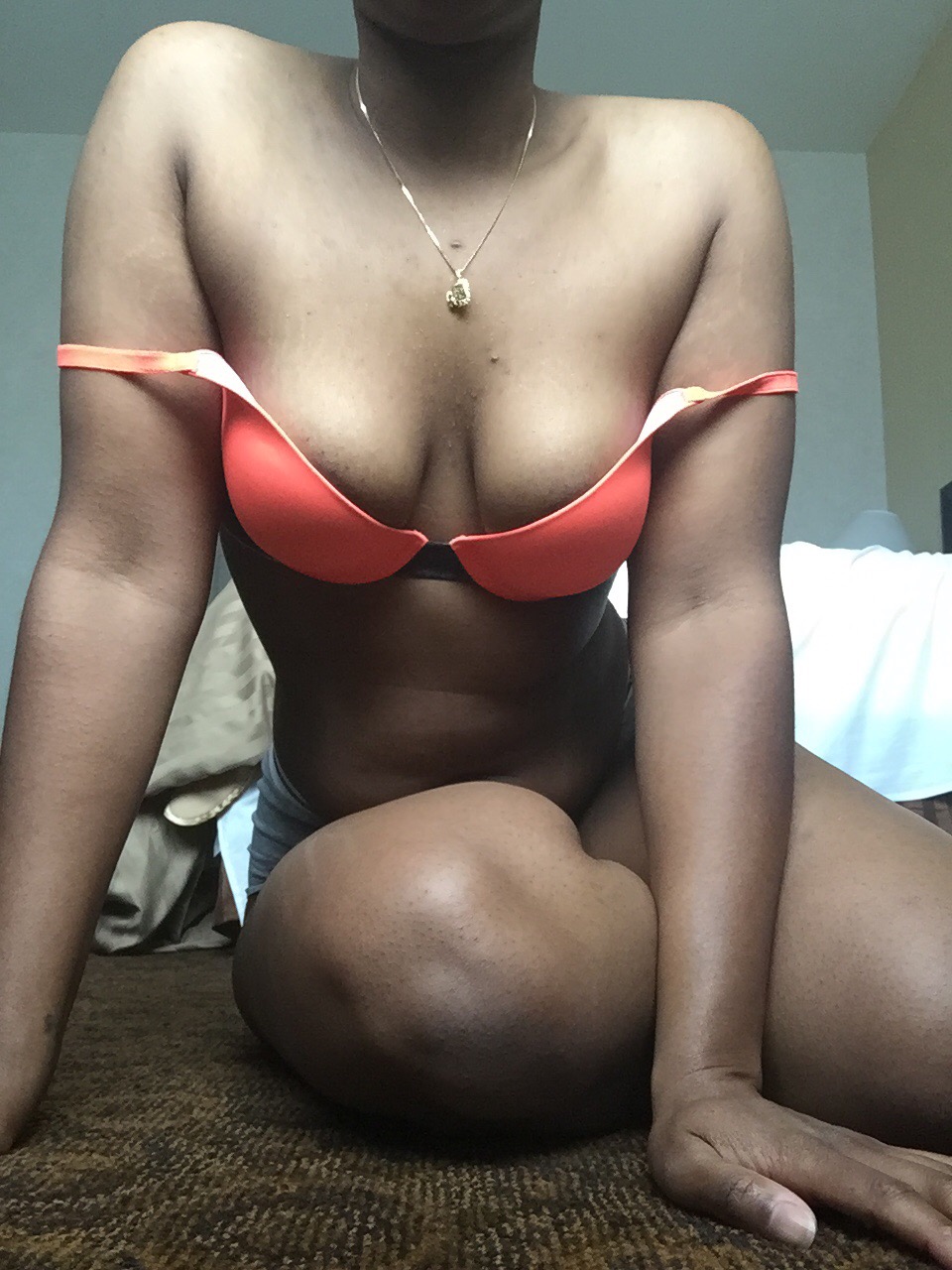 Her line of work made certain bodily functions a part of life. She’d cleaned more blood, vomit, feces, spit, snot, and urine in her lengthy career than most people produced in their lifetime. It required a steel stomach and a general nonchalantness she possessed in spades. It also meant she avoided it like the plague outside of what was required to do her job.

Finding herself on her knees, the cool tile pressing lines into her flesh as she waited, was a different experience. More so was the war between brain and body. The ick factor fighting the hum of arousal.

He walked in to stand beside her, largely ignoring her as she shifted to find a more comfortable position on the tile.

Uncomfortable uncertainty played in her brain. Watching him stand beside her, over her, his total attention on attending to his physical needs made her feel things she couldn’t explain. Neither spoke, but the room was filled with so many sounds.

The strident sound of his zipper releasing.

The rustle of his jeans as he shoved them down his thighs.

The subtle sound of skin on skin as he held his cock.

It was all magnified as she watched and waited there on her knees. The chill of the room made her shiver, or maybe it was the nervous anticipation.

The rushing sound of fluid hitting water drew her focus to the toilet. She’d watched someone use the restroom too many times to count, but something about this act made her squirm. Wetness made her cunt slick and she licked her lips as she waited.

She closed her eyes and just listened to the sound. It was an odd noise that served to amplify her confused emotions. From a heavy rush, to a dwindling trickle, until only tiny drops sounded as they pattered down.

Finally he turned, stepping forward so his feet bracketed the sides of thighs and his jeans rested on the tops of them. He was so close the brush of his cock on the side of her face almost made her jump.

She kept her eyes tightly closed, but opened her mouth wide.

When he placed the wet head on her tongue, she lapped at it, tasting him. Bitter, but colored by the taste of his skin.

“All the way in,” he coached as his hand found the nape of her neck.

She took him in, sucking the bitter taste from his cock until only the familiar taste of his skin remained. Her cunt wept and squeezed on nothing.

Holding him in her mouth, she sucked at him gently as he massaged her neck. He shuffled his feet closer so her wet thighs were tight and rubbing together.

It took a moment, but she lifted her gaze to his. The eye contact electrified her. The naughty, filthy part of her reveled in the slight subjugation.

He pushed in further until he touched the back of her throat. She strained to keep eye contact even as the urge to gag became almost too much. Finally he retreated, allowing her to breathe.

“Good girl,” he murmured again as he stroked her hair.

Warmth spread through her body at his words. “Thank you, sir.”