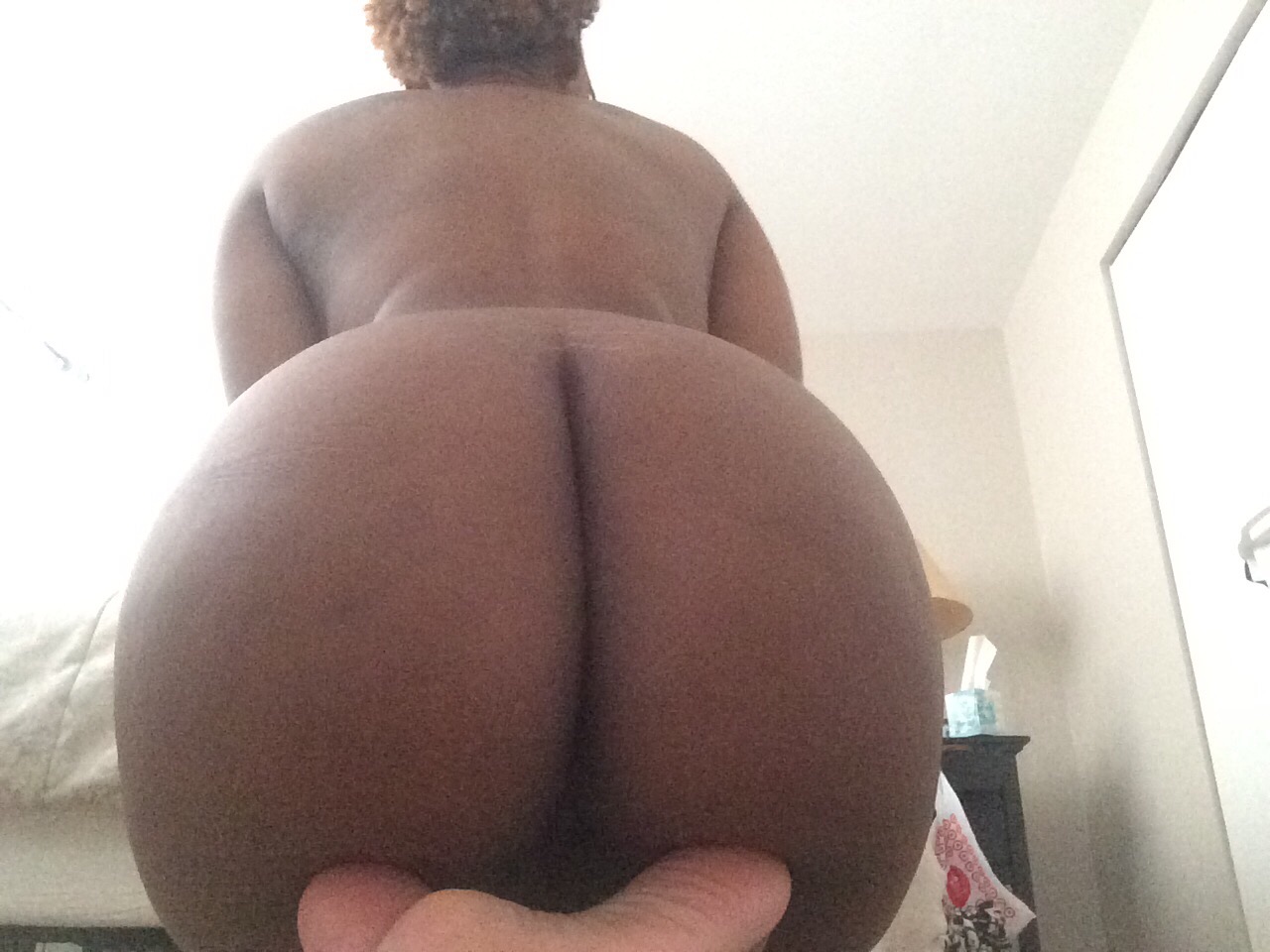 I’ll be back to correct any typos. Just want to get it in before midnight.

“Put out your hands.”

His voice was harder than his face. She felt tears well up and she hadn’t even received her punishment yet.

“If I have to ask you again, the punishment will be worse.”

Reluctantly, she presented her hands, palms up. He sat two implements on top, the leather paddle and then the cane. Both set off tremors through her body. She squeezed her eyes shut the moment he took them away.

She swallowed around the lump that had formed in her throat. “You asked me to wait until after your meeting was over before coming in.”

The tears came in earnest then. It wasn’t even that she forgot. She just… assumed it didn’t apply. He never seemed to mind when she interrupted any of his meetings, but she’d known she’d made a mistake the second she’d waltzed in, talking about their plans for later.

He’d directed her toward the corner of his office to stand as he finished his meeting, ignoring her for two hours.

She couldn’t stop her tears now as he stood in front of her.

“Tell me, do you think discipling you is unreasonable?”

“This is a lesson for both of us. I rarely disciple you so this is terrible for me because I feel like I failed you.” She could see the pain on his face as he spoke and it made her heart clenched. “I want you to decide how this will go.”

She squeezed her eyes shut again and nodded.

He placed the cane back on her palms to balance. “How many and where?”

He replaced the cane with the leather paddle. It felt soft on her palm and she knew how it would feel on her skin. It would be a pleasure more than a pain.

“One hundred, also on my ass. After the cane.”

He gripped her chin, turning her face toward him. “This will hurt and it’s supposed to hurt. When this is over, I’m going to fuck you and you’re not allowed to come. Do you understand?”

“Yes, sir.” She turned and bent over the couch

“Keep count.” Drawing a breath as he laid a hand on her back. “Let’s begin.”