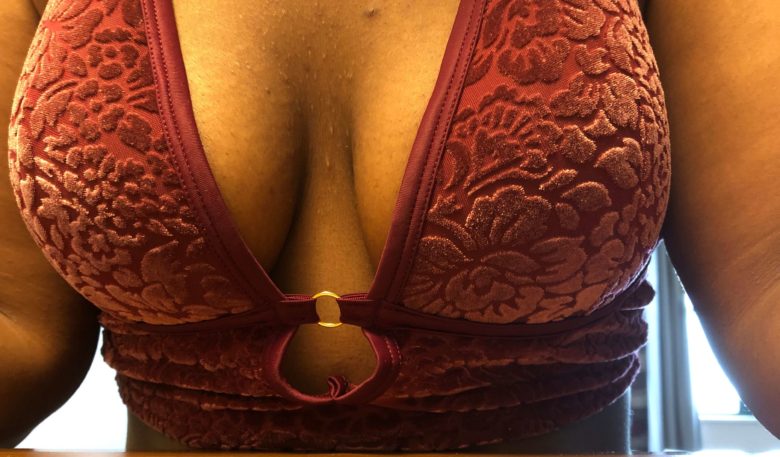 The book landed in front of her, a glaring reminder of a lapse in judgment. The minuses, large minuses, marched down the column of the book. Not the doctored one she’d been showing him, but the actual book. She swallowed as she watched his face shift from the usual calm to this steely glare that made her stomach flip.

His voice was hard and she shifted in her chair. “I know. I just-”

The loud bang of his fist hitting the desk made her jump. Papers scattered, fluttering to the floor by her feet.

It started as desperation, she’d been short on cash for a big bill. Then it became habit. A little here, a little there, until it was just easy to do. He had plenty of money, he’d never miss it.

She glanced down at her hands, ashamed and nervous. She was fucked.

The way he stared at her made her mouth go dry. He looked like he wanted to reach across and wring her neck. His expression cleared in the next breath, all anger gone with a trace.

She opened her mouth to speak, but he cut her off with a quick chopping movement of his hand.

“No, you don’t get to speak. You only listen from now on.”

He stood up and took his suit jacket off, making her suddenly aware of how big he was. As he moved around the desk, he rolled up his sleeves, baring tanned forearms.

“Take off your blouse.”

“I said take off your fucking blouse.” When she stared up at him, dumbfound, he leaned back on the desk and crossed his arms. “Your options are simple; take off your blouse or I call the police and have your taken to jail.”

He reached around to pick up the phone and she scrambled to undo the buttons on her shirt. In her haste, a few pinged off and bounced onto the carpet. He waited until she’d peeled it off before he hung up the phone.

“Christ.” His eyes were glued to her satin-covered breasts. “I’ve dreamed about your tits for over a year.”

She was shocked. He was attractive, but had never even given her a passing glance. It wasn’t like she made an effort when she was in office since she only kept the books, but the way he looked at her now. His face said something totally different. His face was one of a man about to get everything he wanted. Everything about this was fucked up, but her skin hummed at what he might do to her.

“Kneel. I want you on the carpet in front of me.”

She slid to her knees in front of him, her eyes tracing from the tented crotch of his slacks up to his hungry eyes. She swallowed again.

“This isn’t going to just be about paying off a debt.” He started the slow task of unzipping his slacks, releasing his cock for her eyes.

So wrong… but her cunt throbbed.

“This is going to be about all the bad things I’ve dreamed of doing to you because you’re going to let me. Aren’t you?”

He gripped his cock as he reached forward to bury his hand into the hair at the nape of her neck. He brought her close until his cock could brush her lips, smearing pre-come all over.

That hard tone returned and she nodded once.

Just as she finished speaking, he pressed his cockhead to her parted lips and eased inside.

@NaughtyTeaOwl Not a fight I’ll win. Not worth it anyway

@Pissgums No thanks. She’s been at this longer than I have. I lack the fortitude for that

@NaughtyTeaOwl Though, I’m accused of being mean and short with her

@NaughtyTeaOwl I’m used to this. It’s probably easier than arguing to be fair.

@Big_Dave_Loac In this case, it was because I was “short” with her. Really I didn’t want to wait on something that I could get later, but she wanted to argue