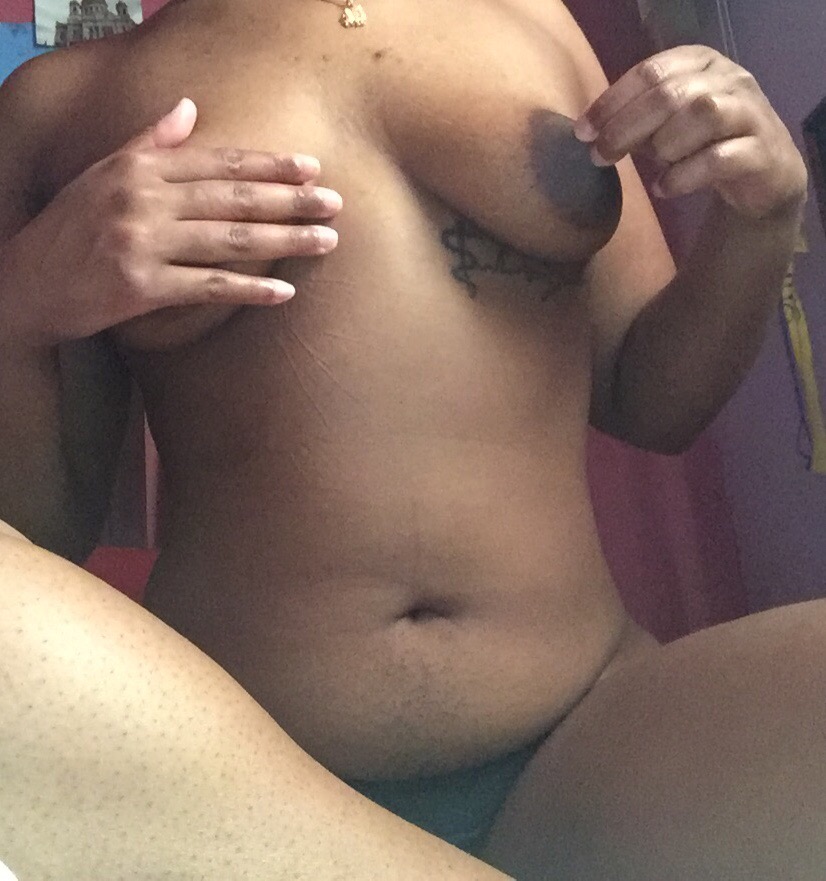 He shed his clothes the moment he stepped over the threshold. Dress shirt, trousers, underwear, and socks all neatly folded and placed on the bench near the door.

Nerves had threatened to unman him as always just before he pulled up, but a calm settled over him the moment he divested himself of his clothing. His heart rate and breathing slowed as he stood tall in the foyer.

The wood was cool under his feet when he crossed into the living room, the air conditioning chilling the sweat on his skin.

He kept his eyes on his toes as he came to stand in the center of the room. She was close, he could smell the citrus of her perfume, but he didn’t dare lift his eyes to search for her. His body knew she was close. With every beat of his heart, his cock rose, lifting from the nest of hair to stand proud.

A long red fingernail entered his line of vision and even before it touched him, before he knew exactly where it would land, he was shuddering in anticipation of her caress. She traced the line of his cock before tapping the head with the edge of her nail.

“My lovely boy came to see me today.” She circled the head slowly as she spoke. “And he brought something for me to play with.”

Her hand disappeared and he bit his lip to keep from pleading.

The tap of her heels as she moved around the room filled his ears. He pictured her movements in his mind’s eye. She moved into the kitchen and heard the buzz and trickle of the coffee pot, then she returned to the living room and the rustle of her clothes meant she had unbuttoned her blouse and stepped out of her skirt. The last thing he heard was her footsteps returning to him.

She stepped close to him, so close her smell surrounded him. It was more than just the citrus that usually lingered on her skin, he could smell the wet heat of her. He did groan then because his desire for her, and his inability to touch her, was overwhelming.

He let his eyes roam over her body slowly. Up from the tips of her shiny black heels, up the line of her slim legs, to the wide set of her hips clad in lacy black panties, to the inward dip of her waist, up to her full bare breasts, until he finally met her eyes.

“And what should I do with my boy today?”

The movement of her hand draws his eyes. She’s captured one of her plump nipple between her fingertips and squeezed. Her eyes fluttered and her lips parted.

“Perhaps…” she stepped away from him and sat in a high chair near the window. “I’ll simply let you watch as I pleasure myself. Would you like that?”

He opened his mouth to agree, but the yes didn’t pass from his lips as expected.

He saw her smile down at him, her fingers brushing the tight nub of her nipple. He swallowed hard, attempting in vain to calm the hard pulse of his cock.

She leaned forward, uncrossing her long legs. “Beg me.”

He came closer, lowering until he was nearly flat to the ground. On hands and knees, he crawled to her, his cock bobbing down to graze the floor with his movements.

Once he reached her, he knelt up until he was level with her knees. She’d parted her thighs so he could see the press of her cunt through the thin gusset. The tease and the promise in one place.

“Please, Miss, all I want to do is serve you. However you want me to serve.”

Before she could respond, he stopped low. With reverence, he touched his fingertips to the side of her heels and then lowered his head until his lips were inches from patent leather.

He pressed his lips to her foot, kissing it as he longed to kiss every inch of her.

“You are indeed. My very lovely boy.”

His cock jumped at the pleasure in her voice. He couldn’t help smiling as he kissed her foot again.