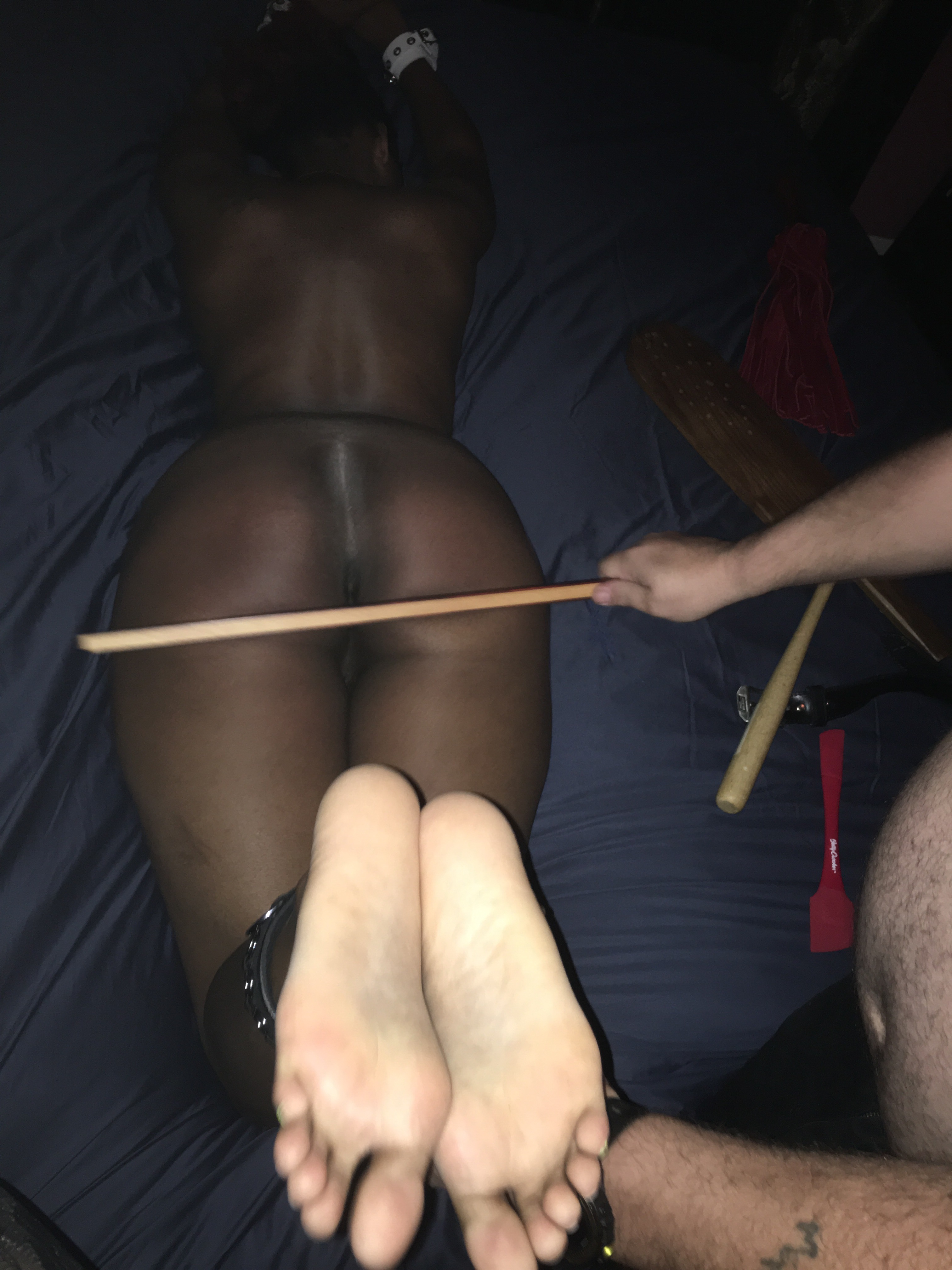 Unedited. It popped into my head before bed.

He was careful to keep his back turned as she rummaged through the fridge. Just knowing she was bent over in those thin pants was enough to wake his dick up.

“Hey, Shawn.” Her soft voice drifted back to him. “Have you seen my yogurt?”

He mumbled something in response, pretending to be engrossed in homework. Talking to her was impossible right now.

After a bit, she made her way back down to her room. He dropped his head to the counter and his hand to his trapped dick. Having her live downstairs to help with tuition had been an excellent idea until he’d laid eyes on her and his body went crazy.

She was so sexy, wearing her work out clothes around the house or going braless under her sweaters. He would say she was trying to entice him, but she was twice his age and never spared him a glance. It didn’t stop him from lusting after her so hard or jerking off every time a thought of her got his dick up. She was a temptress.

The ringing of his cell got his attention. His mother’s name scrolled across the screen as he snatched it up.

“Shawn, will you please grab the check from Carla and take it to the bank? I meant grab it before I left the house and got side tracked?”

His mother was off the phone before he could reply to the affirmative. The phone sat in his hand as he contemplated how to approach her.

“Just go down,” he coached as he walked to the basement door.

He was quiet as he crept downstairs. Some bad part of him wanted to see her in the relaxed environment of her space.

The basement was curtained off to give her the largest portion of it. It allowed her privacy while leaving the rest of the basement for some storage. The family would come down unannounced all the time, they just didn’t enter her space. He hovered near inhaling her scent in the air.

He opened his mouth to speak, but his jaws snapped shut when he heard her moan.

His waning dick surged back to life just hearing the breathy way she spoke. When her moaning grew a little louder, he had to pop the button his jeans and release himself or he was going to stain the front.

“Please fuck me, Daddy.” She panted out, her bed creaking ever so slightly. “Please.”

She was laid out on her little twin bed, her body bare. All that brown skin was on display for him. Her nipples were so tight his mouth watered to suck on one.

Her cry drew his eyes right between her spread thighs. God in heaven, his dick almost shot off just seeing her elegant fingers pushing into her pussy.

He jacked off in time to her movement, determined to match her and come right when she let go. His eyes darted from her jiggling breasts and spread thighs. He’d give up his tutiton just to settle between her legs and fuck her hard while he devoured those berry colored nipples. She’d be so sweet to taste.

She came with a muffled cry, her whole body quivering as she road out the climax. He followed close behind her, coming in long ropes on the curtain as he kept his eyes glued to her pussy. Thank God it white.

“Thank you Daddy,” she whispered as she relaxed on the bed.

He trembled in the aftermath, wishing she was looking up at him, thanking him for letting her come. His dick refused to go down even after he’d come hard enough to curl his toes. That made stuffing himself back into his jeans a chore.

He froze, pausing in the midst of zipping his jeans. He peeked through the curtain, disappointed to see she’d covered her body up. After a few beats, she extinguished the lights and he relaxed. He crept up the stairs as quietly as he could, his mind a little buzzed from his voyeurism.

“Shawn? Did you get the check?”

His mother’s voice jolted him out of his fantasies. When did he find his way to the table? He hadn’t even realized he’d sat down in his total absorption – borderline obsession – in the woman downstairs.

“Uh,” he mumbled. “I got a little distracted and never got to ask.”