N.Likes wrote a post recently that seemed to get brain going.

I have scoured the Internet. Looking for that which represents me and what I like. Much like dating, it hasn’t been pretty. I’ve had far more misses then hits and that’s a little irritating.

The girls are brassy, trashy at times, and most look uncomfortable. That’s not how I see sex when I have it.

What does a girl have to do to see tasteful porn/erotica/photos between a black women and white man??

Make her own I guess… I’ll need one or two willing participants to partner with in this endeavor. Must be willing to have different forms of sex with me while being filmed. Drop your Applications in my email.

You know you’d look good on camera next to this! 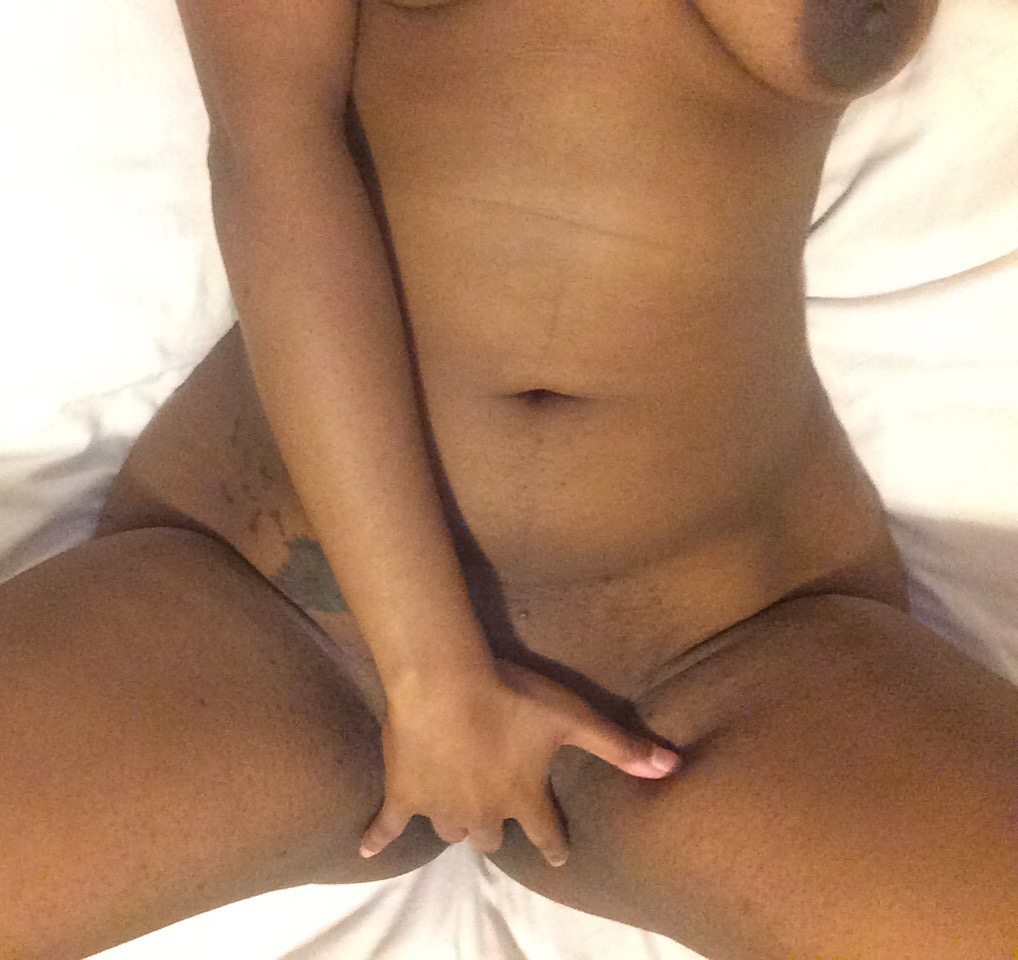 Come meet and greet me