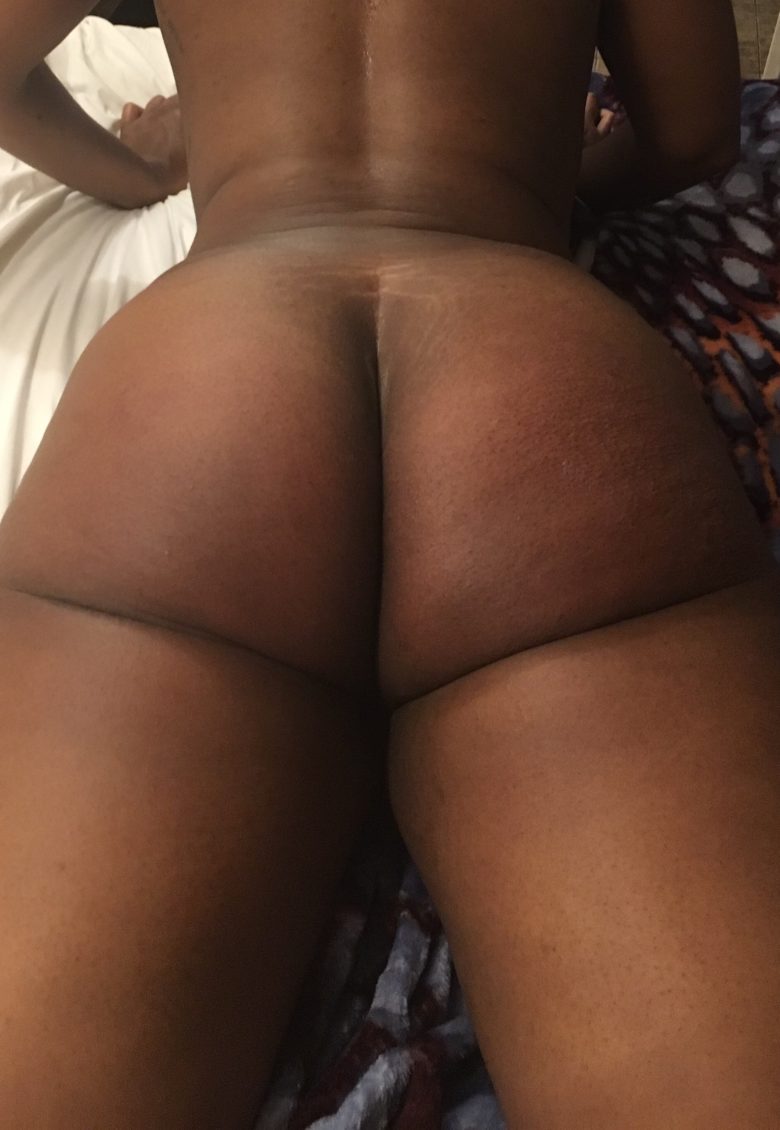 They gave consent. By entering the Dome, they played to the end.

She wasn’t sure she made the right choice, her confidence evaporating when the doors closed behind them.

Money started to matter less and less when the first… creature moved from the shadows. It was muscular, humanoid, and very eager if its substantial cock was any indication.

“Who shall I have first?”

The monster’s growl ripped through the air.

A shove at her back sent her hurtling into arms of steel. She glanced back and saw her boyfriend now twenty paces away, his face etched with horror. He turned tail and ran into the darkness. Coward

Wetness slicked down her cheek, drawing her back to the thing holding her. His tongue lolled long and slippery from between sharp teeth before disappearing back into his mouth. She started into vertical pupils, watching them swirl as he leered at her.

The gravely words were barely out before he was slinging her over his shoulder and bounding into the trees.

She didn’t know how long they traveled with his shoulder jammed into her stomach threatening to send her dinner to the ground. The dome couldn’t be this big, but she was obviously mistaken.

They stopped in front of a cave, if the gradual indention in the cliff could be called that. He dropped her to the ground on her back, winding her so she lay dazed.

His grumble was followed by him flipping her to her stomach and shredding her jeans. She was down to her panties and trying to scrabble away. The dinner she’d held on to valiantly was churning in her belly again.

Her knees scraped on the ground as he dragged her back.

Apparently speech abandoned him when in the throes of passion. She attempted another escape, his claws snapping her panties and digging into her hip as she crawled to the cave wall.

A growl shook the ground as he closed a hand around her ankle, jerking her back. The back of her tank top and bra were shredded once he had her in position.

He kneed her legs apart, pushing down on her back as he found her cunt. She screamed, the sound cut off as he wrapped a hand around her throat. It was painfully tight, making her panic and flail as he sought to get every inch in. This was almost more than she could handle. His cock was lubricated easing the way when her body surely would’ve resisted.

He forced her lower and leaned over her back. The slippery feel of his tongue licking sweat from her back made her shudder.

What had she agreed to? Her mind skittered over the moments before she’d signed her name to “play in the Dome”. Play a game, but this was no game. This was her cunt being stretched wide. It said she consented when she entered the Dome. Had she consented to this?

The groan he gave when his thighs pressed against the back of hers as he finally seated himself deep vibrated through her.

The pinch of claws at the front of her thighs, the grip that was deep enough to bruise. The steady push pull, the drag of his cock as he used her.

She pressed her face into the detritus, a feeling of vulnerability softening her muscles. It was all a game, the thought came from a distance like a dream. Play the game.

Reaching between her spread legs and found her clit. She rubbed slow circles until that sick feeling in her gut turned into something else. It was fluttery, a soft electricity that competed with each hard thrust.

It grew hot, combining with the friction until she reared up and came with a cry that echoed out of the cave.

Her body spasmed around the monster, contracting hard even as he fucked her faster. She moaned and flailed until he held her down. Claws dug into her bare back, forcing her further into the ground. He was flush with her, the clapping of his pelvis on her ass gunshots in her ears. She gasped and kept her legs open as she continued to spasm helplessly around him.

He finally stilled, his breath hot on her face. She relaxed under his heavy weight, his cock a thick rod inside her. Her body felt so strange. His breathing was so far away and she felt light.

She must have lost conciousness, everything floated a way. When she came to she was back where she started. Her boyfriend was nowhere to be found. This time, an ugly troll with long arms stepped out from beneath his bridge.

By entering the Dome, they played to the end. 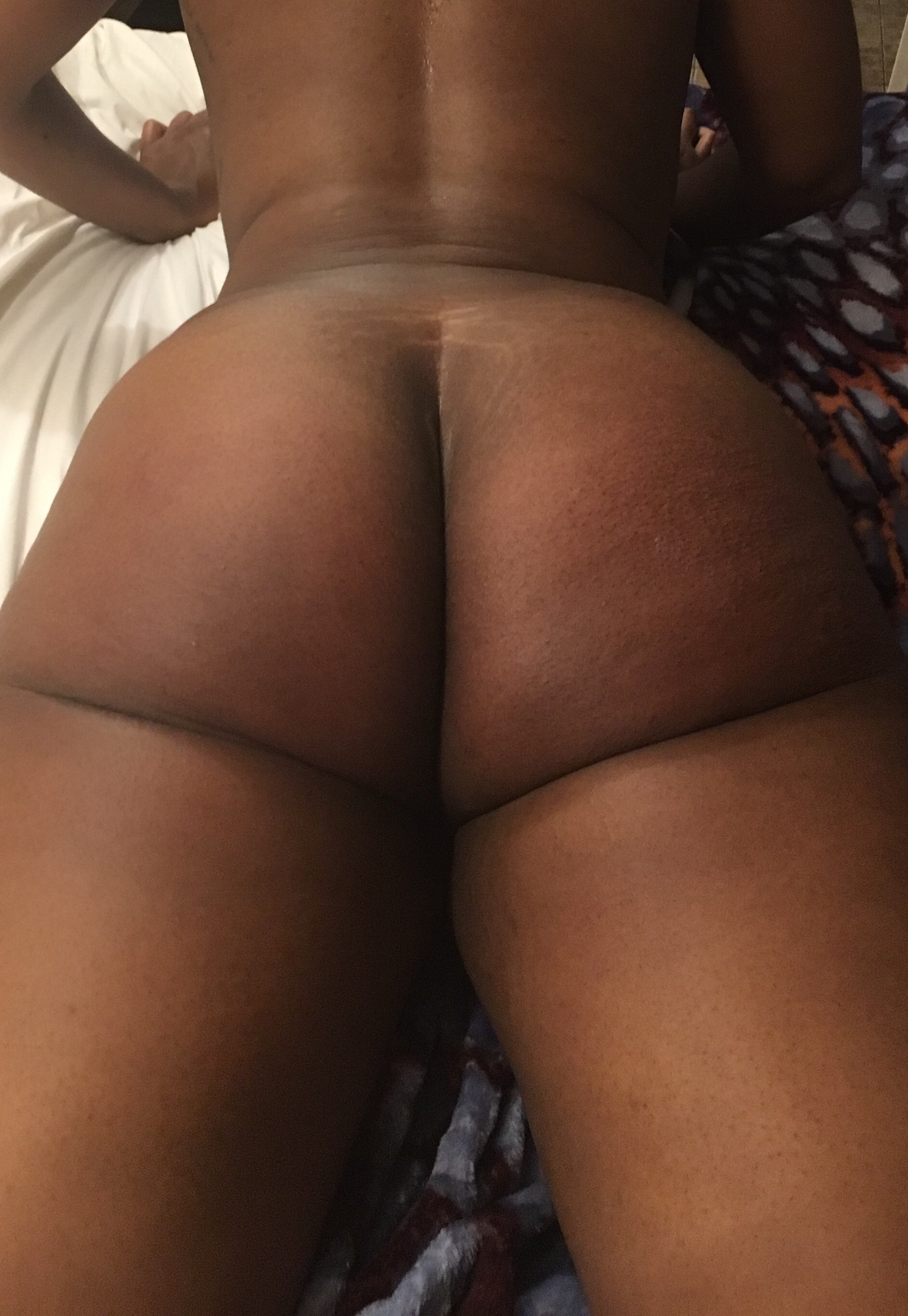 About 2 hours ago from Cara Thereon's Twitter via WordPress.com