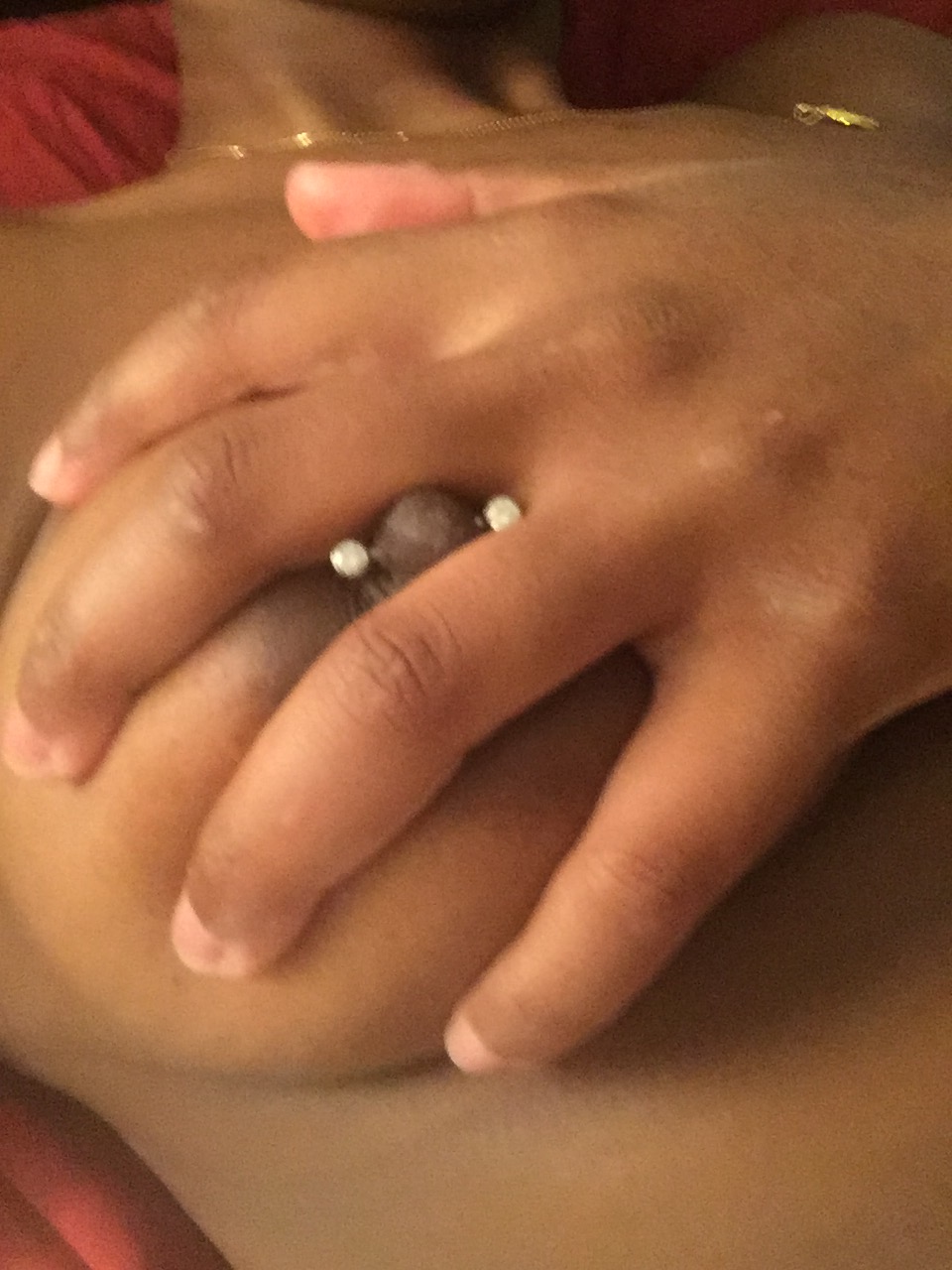 Got a couple prompts.this is a sketch.

“So there I am, standing on the J train when a smoking hot girl brushes against me. There’s no other places to stand so she cozies up to me. She’s got this sexy secretary vibe going on. I’m talking pencil skirt and tight white blouse that I can almost see her bra through. God, I could just picture her in a matching blue bra and panties, her milky white tits spilling over, her nipples the size of half dollars. The ass on this girl. Good. God. Her feet were dainty too, like Cinderella dainty, and she had them in these ‘fuck me’ heels. I could just wrap her thighs around my head and dive between her legs. Picture those heels quaking as she came on my tongue.”

Steve took a sip of his Budlight, barely gulping it down before he was speaking again. His companion simply nursed his own drink, prepared to listen to the other man run on until he’d exhausted himself.

“Anyway, she turned to me right before my stop and goes, ‘Do you know where the Clarke office is located?’ Her blonde hair swaying and he blue eyes bright behind tiny black frames. Hell yea I know, it’s where I work. The law office over on 5th and Charleston. I’m trying not to get excited, right? So all cool, I’m like, ‘ Yea, it’s the next stop. I’m headed there if you want a guide?’ I’m trying to keep my excitement of my face, I mean this is like synchronicity or something.”

“Do you mean ‘serendipity’?”

“That’s what I said, but back to my story. She smiles – did I mention that her lips were painted bright red and they were lush as fuck, like they needed to be wrapped around my cock, lush – then nods her thanks. We’re off at the next stop and I’m chatting her up and by the time we get to the office, I’m thinking I know this girl. Her name is Cherrie, with an eye and an e, and she’s got a dog. She runs three miles, three times a week and does Pilates. She paints and reads when she wants to relax. I wanted to know her bra size and what her face would look like when I fucked her, but I figured I’d find that out soon enough.”

The waitress stopped by their table with more beers, the interruption barely slowing Steve’s words.

“I feel like I know this woman, you know. She’s my soulmate. We get to the building and the girl follows me into the elevator, bypassing the secretary on the ground floor. I don’t think much of it, figuring I’d take her up anyway. If she was looking for a job, she’d have to interview with HR anyway. I was doing her a favor really. We get to the floor HR is on and I go to lead her off. She has this confused look on her face. My guess was she was one of those cute girls who wasn’t all that bright so I yell her as slow as possible. ‘You’ve gotta drop your résumé on this floor before you can interview’. She slips her arm from my hand and rolls her eyes. ‘I’m looking for Mr. Clarke’s office’.

Steve goes to take a swig of his beer, realizes it’s empty, and then reaches for the new beer without missing a beat.

“‘You can’t just get in with Mr. Clarke without an appointment. Plus, he’s already got a secretary, but if you’re that desperate for a job, I could definitely use you.’ I eye her up and down, make sure she knew exactly how I’d use her. ‘Or we could skip that and go straight to bed.'”

There was a strange pause then. One that could be attributed to remembered arousal if it wasn’t for the strange look on Steve’s face. When he started to shift a bit in his seat, his companion sits his drink down and crossed his arms. “Why do I have the feeling you’re about to get royally fucked?”

“I never fuck up.” Even as he said it, Steve grimaced. “I just misjudged the situation.”

That earned a raised brow. “How badly did you ‘misjudge’ this particular situation?”

His companion burst out laughing, nearly toppling their drinks with the suddenness of it. “Royally fucked.”

That earlier discomfort was long gone. Steve looked every inch the overconfident guy he was. “I just said, ‘Welcome to the family.’ She didn’t laugh when I did, she just walked away with him, leaving me standing by the elevator. I mumbled something about not having those drinks and then rode up to my office. Quiet day after that.”

His companion sat his beer down with a clank. “Gotta hand it to you, Steve. You’re one arrogant son of a bitch.”

“There’s a thin line between arrogant and confident, my friend. Girls want to fuck me and fuck with me.” Steve shrugged. “Ms. Cherrie Read would’ve fucked me if she wasn’t already taken, but maybe that won’t make a difference. I’m sure I’ll see her around and I’ll sweet talk my way up that tight skirt. She looked like she could use a good dicking and she’s not going to get it from Clarke.”

“Arrogant bastard.” His companion rolled his eyes and drank his beer. “Don’t know how you get through doors with that swollen head of yours.”