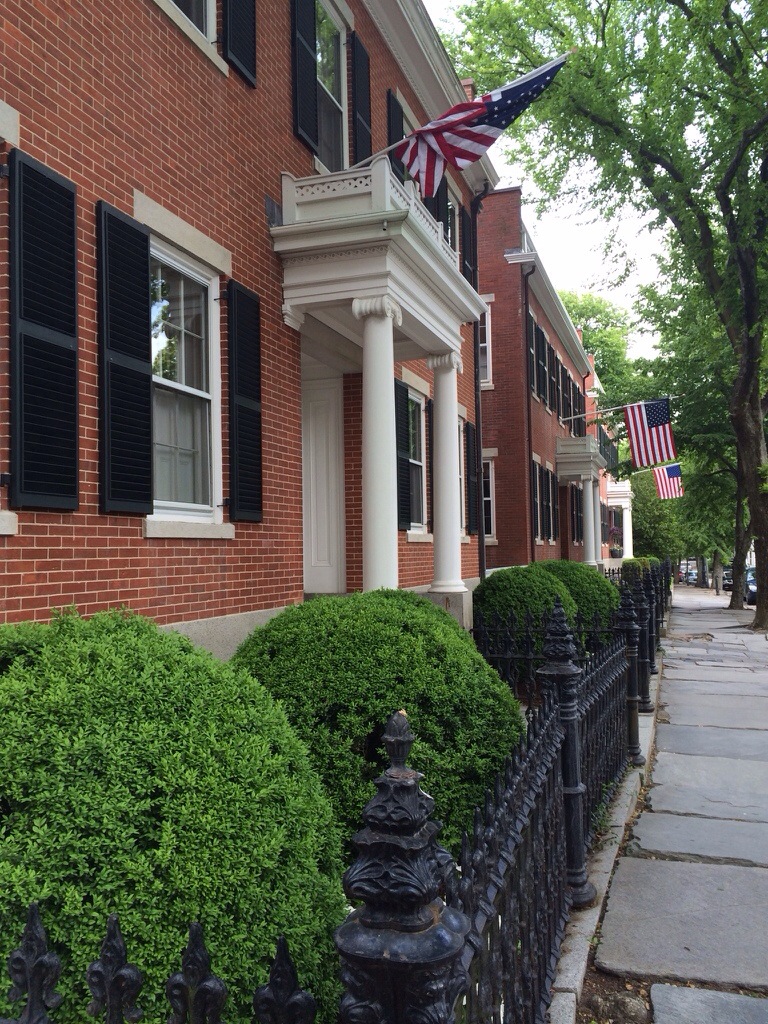 What a facking preppy he was with his plaid button down, boat shoes, and those Nantucket reds.

I saw the sunburn on the back of his neck from sitting on the deck of his gaddamn yacht for four hours, drinking beer and blowing smoke up his cronies’ rich asses. You could hear him talking stocks and empty houses in the south of France from the dock. Jeezus.

He had trust fund, entitlement, spoon fed, ivy-leaguer written all over him. Hell, we’re the same age, but he’s light years ahead on the financial front. A fact that will become more apparent when he finally deigns to take over his daddy’s company. He’s got oats to sow or some such bullshit.

Men like him make my facking skin itch with their attitudes and expectations. They don’t know shit about struggling or getting their hands dirty. Not unless it comes by way of playing golf and getting grass stains on their slacks.

I looked at him, I mean really looked at him… And couldn’t let go of how badly I wanted him. It felt wrong, but I couldn’t shake the desire.

I wanted him to take me from behind against the rail of his yacht named My First Mistress. I wanted to see his Nantucket reds bunched around his ankles while I sucked his cock. I wanted him to talk about his money like it was nothing while we went at it on all the surface area in his summer home.

I didn’t approach him because I wanted his money. I wanted him to take me home because I knew he’d fuck with the same intensity with which he’d make his first million.